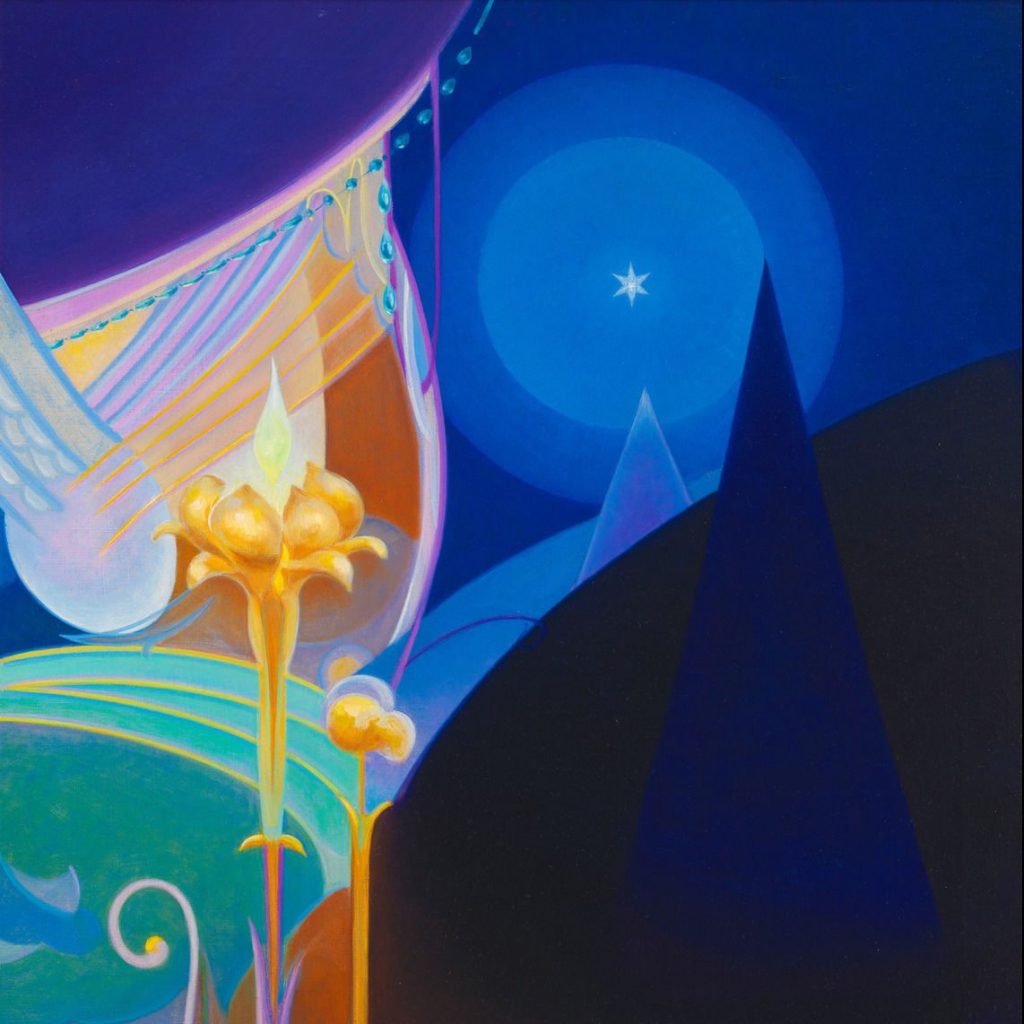 “Why do you keep doing it?”

It being: singing, writing songs, writing poetry, trying to get gigs, putting oneself out there when the indifferent world groans from the weight of over-saturation.

Excuses: Look hard enough and someone, somewhere, has already voiced my thought or written that melody or used that chord progression. Someone always beats me to the punch even when I’m trying to be unique…

For a while now, I realized I’d been operating without a single “why” and it was slowly rotting my will. Blame it on my fancy musical education, but I began to think that I was above people who “did it for the love of music” or did it because they enjoyed it. Music was a ruthless game, with rules that make it nearly impossible to win yet shameful to lose, my albatross and my entire source of all stress and anxiety, my singular identity. Somewhere along the line, around the time I turned 25, I became convinced that the only way my entire existence wouldn’t be a failure would be if I became a professional musician, so I gave the middle finger to my terribly toxic job and went back to graduate school.

Yes, it was the catalyst to get me to this point in my life, artistically, but in many ways I wish I’d never gone.

The Way was taught to me and I became its ardent disciple. To become a Master of my craft one had to aim for ultimately crafted perfection in every phrase, for technical accuracy and poise. Yet, we were not taught how to improvise, how to lead a rehearsal, how to arrange music.

We were taught what kind of headshot, in a stack of 500 sopranos looking into the lens with their best sensual gaze, stood out to Young Artist Program directors. Yet, we were not taught how to accept statistics.

We were taught to abide by terrible directors and accept their abuses when they came- it didn’t matter if it was emotional or physical abuse or even vaguely “wrong.” Yet, we were not taught business or leadership skills.

We were taught how to have panic attacks in theatre bathrooms during rehearsals and to go for a run until wanting to vomit, lest our costumes didn’t fit during the final fitting before tech. Yet, we were not taught that there is nothing absolutely wrong with loving music and enjoying the process.

Naturally this led me to the precipice and fueled my near-demise. As I began trying to rebuild my life and still fit music into it, I started songwriting. I’d been writing poetry nearly my whole life, and dabbled in piano works as a teenager, but this synthesis was new. It was deeply important for me to explore this part of my soul….but of course my anxiety saw an opportunity. I was over 30 and had yet to find The Big C— a Career. Grand, cosmic failure loomed!! So I lunged at this new bit of music coming from me and immediately began trying to fit it into a business plan about my “brand” and planned an ambitious full-length album with sell-able full scores for each part. I laugh at my folly now, for I’ve learned countless lessons in the last 3 years. I’ve been humbled hundreds of times over.

I should have acquired some contentment from this personal growth and the experiences that unexpectedly came out of the life pivot. Yet, I did not. My earnestness in The Way nearly ruined the project from a logistical standpoint, but it is salvageable, and I’m currently in the repair stages. One of the structural issues with my life plan, unearthed by a very honest friend, was that my “Why” was not strong. It was, frankly, not valid. And not worth my friend’s time, or any other friend’s time. It was exposed that my “Why” was a singular drive to the narrow approval of an amorphous “them”: a cohort of colleagues, superiors, opera companies, high school bullies, and garden variety douches. A desire to prove traditional and commercial worth.

It was the first time I was brutally forced to look at my own snobbery and my own limitations in the light of day. The reflection of sun bouncing off my hubris’ skin was blinding and seared my retinas.

Here we are. I’m faced with the most elementary and most painful question of Why? So, I’ve been reminiscing.

There I was...at the keyboard a few years ago, pencil between teeth, humming and sketching out melodies to fit poetry that had been written in states of distress, usually at a bar. A subtle energy pulsed through me as I committed words to notes to paper.

There I was…getting ready to go on stage for my junior piano recital, thinking through the Bach suite I was to start with. Hearing the suites played on old recordings calmed me. Playing them, the dedication and concentration of practicing them, forced me out of a major depressive episode that year.

There I was…experiencing my deity at that time through praise music, as I played and sang along in a gymnasium every Sunday morning.

There I was...lying in bed at night with my Walkman, listening to the forbidden popular radio station and feeling something tug and pull at my heart when I heard the borrowed jazz chords and mellow electric tone of early aughts alt rock. It felt like my heart dropping into the pit of my stomach while I was simultaneously flying towards nirvana.

There I was…not old enough to read but old enough to be completely entranced by the movie Fantasia. The past and the future and my very essence seemed to dance on the brink of everything when I heard Beethoven’s symphony. Before I could understand self-actualization, I understood the nature of all things by hearing the orchestra.