What Hiking Taught Me About Singing: Movement III

Movement III: What Do We Say to the God of Death?

“Not Today.” All you Game of Thrones fan, remember Arya’s “dancing” instructor, Syrio? There’s only one god, he says. The god of death. His Nietzschean flavor of Buddhism is born of the rough circumstances of his world, where life is cheap and hard. In the vocal world, life is cheap and hard; if you ever sat in the hallway of Nola studios during December YAP auditions, the visuals spoke for themselves.

Surviving with a healthy mental state is essential, but so is determining one’s limits in the face of perceived threats and staying away from dangerous circumstances…saying “not today.” Once I was hiking a 13er, a bald, rocky beast that rose with its grayness above an alpine saddle. The air was biting and there was a bear warning posted to the trail-head, but I was determined to summit this mountain. At about 12,000 feet the path became hard to determine between the metal posts marking it. The posts stuck out of the rocks futilely because no boulder was safer than the next; each step was accompanied with a terrifying hollow creak. This mound had existed for millions of years, but it felt all too precarious beneath my feet. I finally approached a switchback that was a mere quarter-mile from the summit- I had just seen a couple of men disappear around a switchback at the very top, their bright red and blue jackets violent against the gray. However, as I looked back at my feet making the turn, my heart dropped out of chest. I was on the very edge of the mountain looking into the lakes 4,000 feet below.

A tiny pebble broke free and fell down. Down. Down. I had to sit and compose myself. Something wet hit my face and I realized it was snowing. I looked to the west and noticing a giant cloud bearing toward me with surprising speed. My pride insinuated that this wasn’t the most dangerous mountain and that a 13er was nothing to most hikers. My pride told me to keep going. But my sense made me turn around. I could have seriously hurt myself that day, or worse. I said “not today,” as much I loathed doing it. 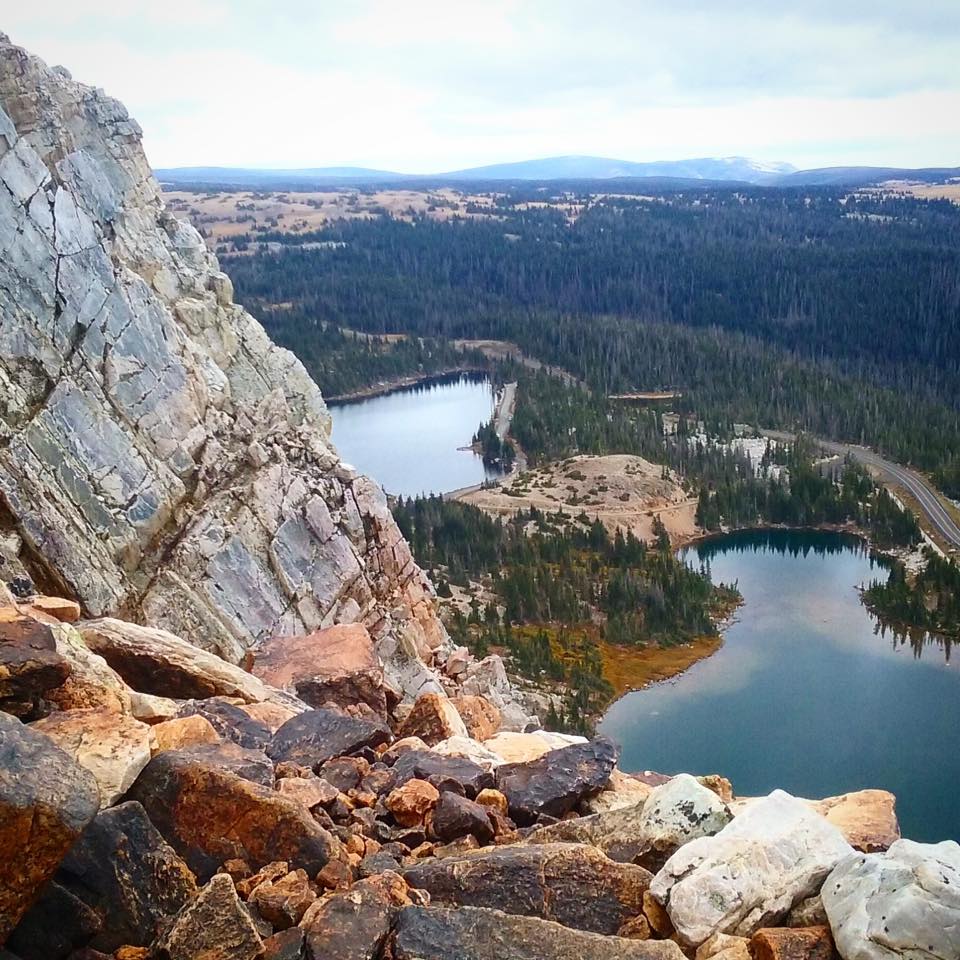 Does an opportunity speak to your vanity, but have the possibility of sucking all your free time and energy away from your ultimate career goals?

Does a gig make you renounce your personal convictions to a level that makes you uneasy?

Will a particular gig associate you with other artists that don’t have a good reputation?

Sometimes, saying “Yes” to an offer isn’t the best choice and you need to learn when to step away or step down. Not having that particular performance can be a bit of a hit to your ego, but you very well could have avoided detriment to your career down the road. I used to be a “yes” woman and try to take every opportunity that came my way. I ended up spinning my wheels and wasting my time before I learned to say, “no.”