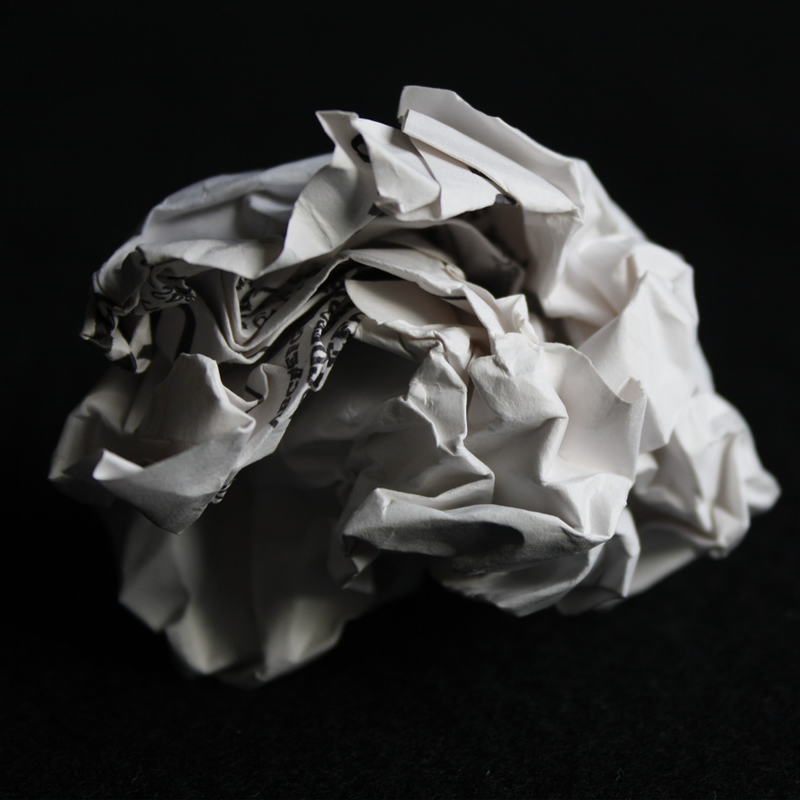 I’ve recently become obsessed with an album by The Kronos Quartet. Simply titled “Early Music,” they’ve recorded some pieces that exist on the precipice of veracity and myth– pieces so early that we don’t even truly know the sound of the music that inspired these particular composers’ works, from Hildegard von Bingen to Machaut. Sprinkled in, they’ve included works by Cage, Pärt, and Schnittke whose minimal and achingly tense/static works distantly evoke flagstone and a world without Luther.

Bare intervals. Drones. Unexpected rhythmic shifts. These are things I live for.

I haven’t listened to that much “classical” music.

I didn’t as a vocal/piano major in undergrad or as a graduate student in voice. Other than Glenn Gould’s peerless interpretations of Bach and the rare Stravinsky jam, I didn’t really listen to classical pieces unless I was studying them myself. I haven’t the faintest as to why. This has changed recently– R. Strauss, Penderecki, Debussy, and yes, Bach, quite regularly keep me company at my “day-job” desk as I maintain webpages and wrangle pixels into pleasing pictures for digital announcement boards.

I’ve seldom called out my own hypocrisy on this particular matter of listening material and have chosen to let this fact wallow in obscurity.

But there it is. I admit it. And I regret it.

I regret many things.  Reflecting on my recent (re)turn to art music has caused me to peel back the bandages on so many open wounds and start a painful healing process.

What even is regret? An inability to move beyond a bad choice? A side-effect of the sensitive temperament? It’s the burden of self-awareness. It’s the burden of knowledge. It’s lying awake at 2:00am, ardently desiring sleep while being molested with anxiety. Replaying ill-advised actions, stupid remarks, awkward moments, and bad decisions. Tonight! Featuring 2008! And what a year it was…

I do so wish to say “je ne regrette rien,” but that’s not in my genetic make-up. But what else is in that murky pool of chromosomes that control my freckles and my ability to imbibe the whiskey of my homeland with alarming alacrity? A stubbornness attached to a quick temper and a tendency to become too passionate.

So. I’m convinced I wasted years of my life. So what? Who really knows what they should be doing with their lives, regardless of whether they’re 17 or 67?

So. I was a petulant student and reluctant to move forward due to my own insecurities in undergraduate voice lessons. So what? I was stupid. And 21 years old.

So. I once had trouble forming a sentence in correct syntax in front of my co-worker. OK, more than that…more like 3 weeks straight. So what?

So. I once thought a Wendy’s drive-through cashier was fist-bumping me when he was just trying to hand me my change. So what?

These aren’t all necessarily earth-shattering errors. Silly, all too banal mistakes. So how do I perform semantic alchemy on my regrets and find within each complaint a reason to keep fighting the daily fight?

By waking up and thinking, this is the day I get in the ring again. I might get a bloody nose. I might get knocked unconscious. But there’s always another match next weekend.