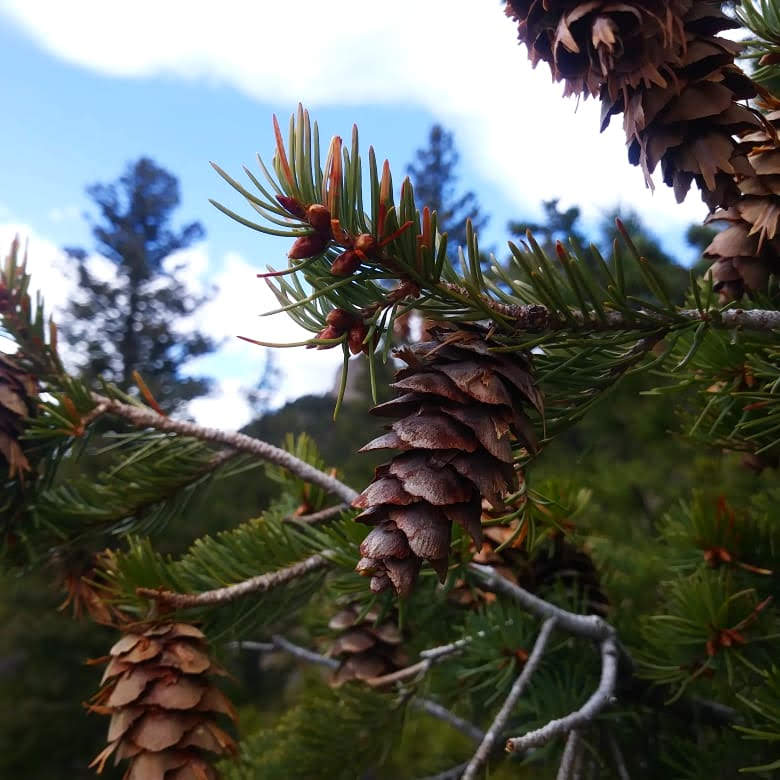 What Hiking Taught Me About Singing: Movement I

For those of you who know me, I’m an avid hiker. I’ve never done anything bigger than a 13er, but I prefer my treks to be strenuous: steep, unrelenting, and full of scrambles. I enjoy a good vista as much as the next person, but it’s not worth my time if I’m not sweating and puffing and somewhere four hours in wonder why I started. The exhaustion is delicious. The aches and pains are addicting. Coming to a plateau in a deep thicket after a sandy grade upward is one of the most satisfying feelings in the world. Here in Colorado, the forests of the Front Range are thick with Ponderosa Pine and the forest floor is a softcrunchy mixture of dead needles, sandy debris, and boulders. The breeze smells vaguely sweet with an undertone of woodiness and is often the only whisper of sound other than the screech of a raptor. Late summers, the grasshoppers fill the air with scratches and you can feel the dryness in your throat. A stark contrast from my native Appalachian forests of deciduous detritus, the shocking green of foliage, an everpresent wetness in the air, and the constant buzz of life.

I’m planning another post about running where you’ll learn that physical activity and sports culture were anathema to me growing up. But when I picked up running, I learned the value of perseverance. There were clearly measurable results in my improved health, improved breath support, and the discovery that I could push just a little more and be better than I thought.

Hiking just took these values to a new level. There is an unavoidable danger factor to many of my treks. I’ve seen a moose off-trail by a creek and felt the shudder of bushes behind me. There have been active bear alerts posted on trailheads. I prefer the trails where I don’t see a soul for hours and where often the trail disappears into shuddering scree fields. I am cautious and educated on how to safely remove myself from a wildlife encounter, but you can call me naive, reckless, a masochist, a walking death wish if you want. I see it this way: a hike goes beyond a workout, but rather becomes an exercise in navigating simultaneously difficult, uncomfortable, and unpredictable situations with increasing wisdom.